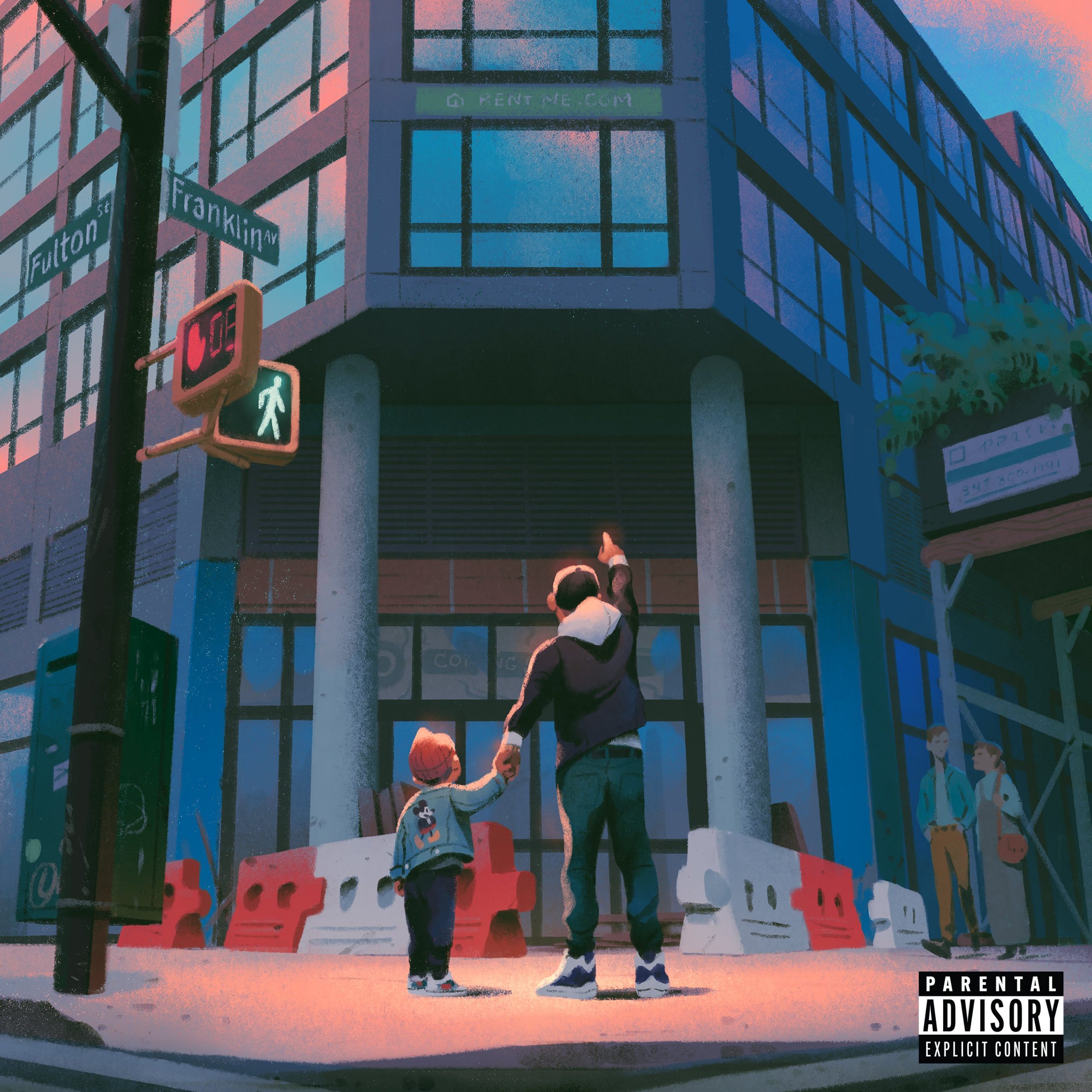 All The Brilliant Things by Skyzoo is one of the most impressive art pieces that I have seen in a while. This body of work intricately describes his tenure and birthplace in Brooklyn while updating you like the evening news on current happenings. I know Skyzoo has been described as being too much to follow but who wants a basic dish. His catalog is impressive but it’s seems like he’s only getting better. A lot of artists as they grow grow go into chambers that some fans don’t want to follow. On this LP he has definitely matured and has delved into a certain type of maturation that a lot of time rappers won’t dare go into for fear of being looked at as not cool.

Let’s talk about the production for a second. Masterful to say the least. True story: I was over a friends’ house jazzing out and vibing and one of the songs that he sampled came on and floored me. Sampling is not a favorite of the old school but hey. The way he crafted these records are dope. I’m glad that he has this type of respect for the art. I always have to fight for him when I put him in my top ten but I’ll say this. Go look at your top ten discography and then look and listen to his. Holla at me then. Dude really is like a throwback jazz cat who is just doing him amidst the field of your favorite artists.